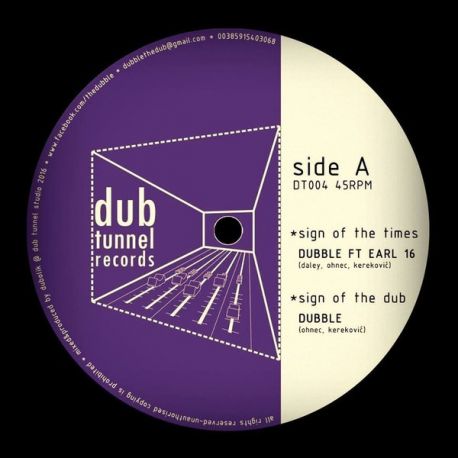 9,90 €
Update Required To play the media you will need to either update your browser to a recent version or update your Flash plugin.
Dub Tunnel Records
DT004

The Croatian dub duo Dubble are stepping up with their 4th release on Dub Tunnel Records. For this outing they are travelling the dubwise road with veteran JA vocalist Earl 16. Earl 16 is known worldwide for his work with the entire A to Z of Reggae and beyond, from Augustus Pablo to Zion Train. Dubble are Vanja and Dubolik based in Zagreb.2016 - UK
Partager 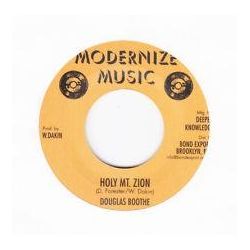 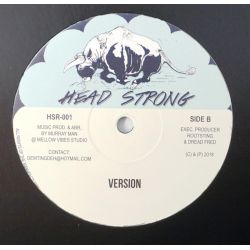 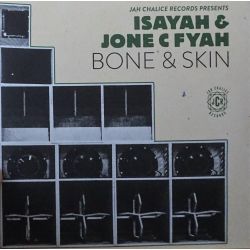 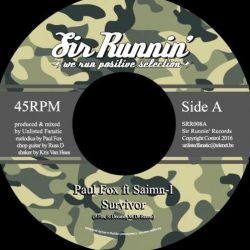 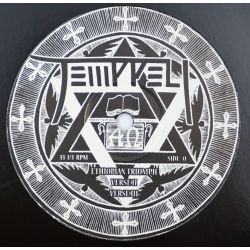 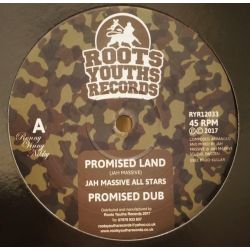 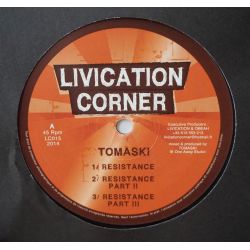 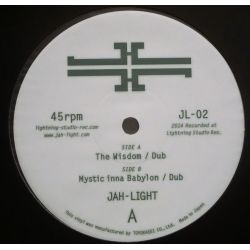