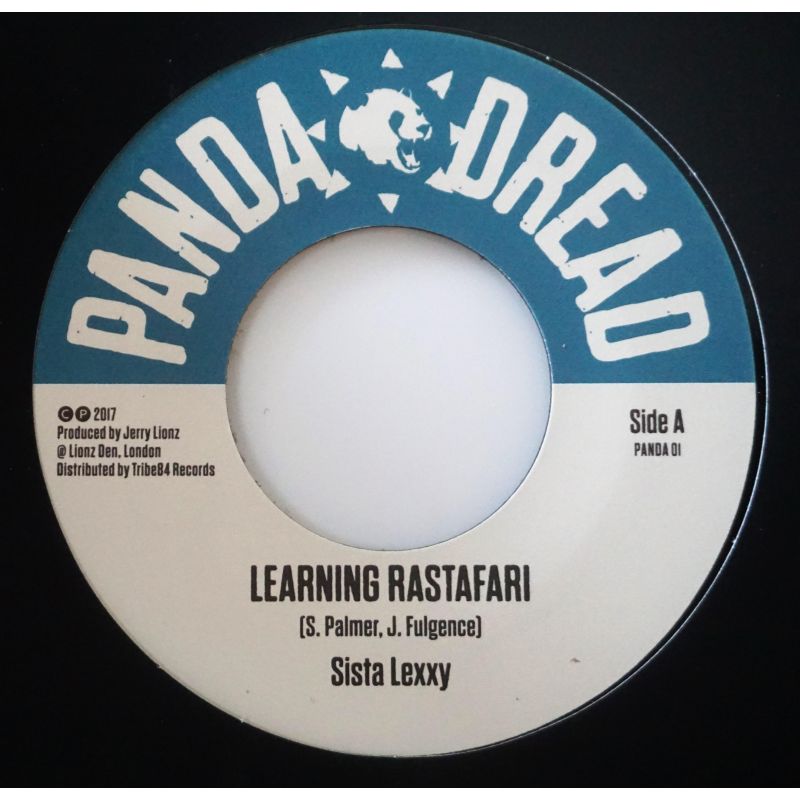 € 7,90
Update Required To play the media you will need to either update your browser to a recent version or update your Flash plugin.
Pandadread
PANDA01


Thirteen years have passed since the Roots Injection label released on 7-inch “Learning Rastafari”, written and performed by Sista Lexxy with Ras Muffet's riddim. Meanwhile, a dubplate of the tune with a completely different riddim has been making waves on sound systems around the world. Distinctive bassline, oldschool programmed drums and digital brass section typical of the '90s British dub, added a great accompaniment to Lexxy's voice. With its mellow melody, this tune played on a proper sound system, sounded surprisingly heavy. When asked about the dubplate, Lexxy maintains that this is the original version of the tune which originates from an unfinished album she was recording with Jerry Lions in his Lionz Den studio in South London. Now, a decade later, the "original" version of “Learning Rastafari” will be available to the public in classic 7-inch format. The newly mixed riddim, bass guitar and piano tracks refreshed by Jerry Lionz and mastered by Shane in the renowned Finyl Tweek studio will be released on 11 December 2017 as a collaboration between Pandadread Soundsystem, Lionz Den and Tribe84 Records. AVAILABE FOM 11/12/20172017 - UK 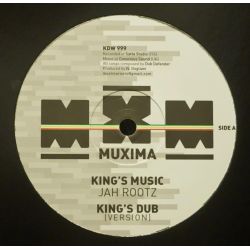 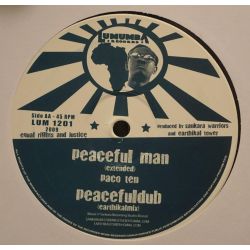 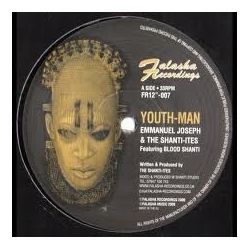 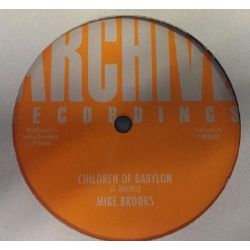 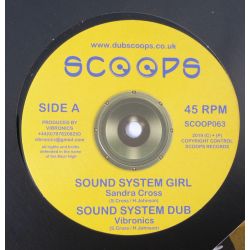 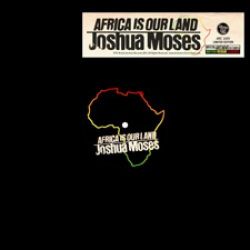 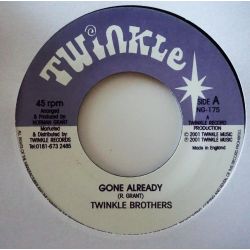 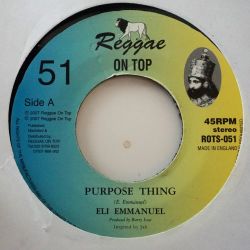